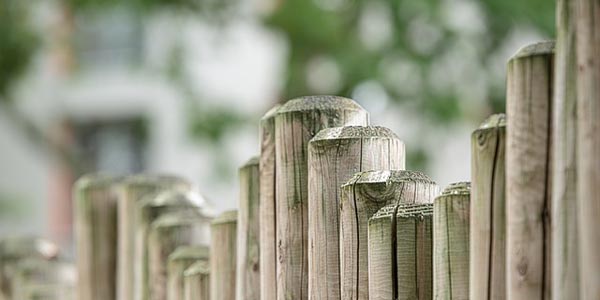 Lake Garda's charms and attractions are well known to visitors even before they arrive, but for something a little different, try Borgo Campo di Brenzone, nestling snugly at the foot of Mount Baldo. It's walking access only to this almost-abandoned medieval village between Castelletto and Prada, about fifteen minutes walk from East Gardesana, but you will be rewarded with stunning views of the lake from a superb setting among cypresses and olive trees.

The burgh's origins can be traced back to 1023 AD, and you can still visit the small Romanesque church of San Pietro in Vincoli to marvel at Giorgio Riva's restored thirteenth and fourteenth century frescoes, although the original exterior gained a new façade in the eighteenth century. Wander around the overgrown castle, the ruined buildings with their courtyards and stables, the old millstone for grinding grains and olives, and the ancient fountain, all surrounded by the remains of the wall that once served as a defence.

In an effort to bring tourists to the hamlet, every Easter Monday for the past twenty years the inhabitants of Brenzone have come to commemorate Easter with Mass in the church, and to share traditional dishes. Another event that encourages tourism is Magic Nights in Campo, inspired by the nationwide La Notte di San Lorenzo (the night of San Lorenzo) on August 10. Known as the night of the shooting stars, when dreams are said to come true, it consists of two days of celebrations with music and feasts. Don't forget to bring a torch and sturdy shoes!

With limited access along bridlepaths and muletracks for emergencies, villagers gradually moved away. Now only a few remain, still speaking the local dialect. In her early sixties, Olga lives with her mother Laura in a building nicknamed America House, so-called because her seven brothers emigrated to the United States. Her grandparents chose the same destination, taking with them only some clothes and a sewing machine. Olga and Laura's home is always busy with visitors, and tales of the past.

​With the introduction of cycle tracks, cars that can negotiate the terrain and services such as phones and the internet, life is a little more convenient. Villagers feel that they can cope and so Campo lives on.