Known worldwide as 'the city of love' since it was chosen by Shakespeare to set the tormented love story of Romeo and Juliet, it rises on the banks of the Adige River.
The city preserves the buildings related to the legendary story of blood and passion that every year, become destination of pilgrimages for thousands of couples in love, coming from all over the world.

City of absolute historic importance, it combines the charm of the ancient city to the worldliness of modern metropolises. Between the ancient walls, picturesque cobblestone roads articulate; among these, there are famous squares, such as Piazza delle Erbe and Piazza dei Signori. The windows of the most prestigious brands overlook the elegant Via Mazzini. 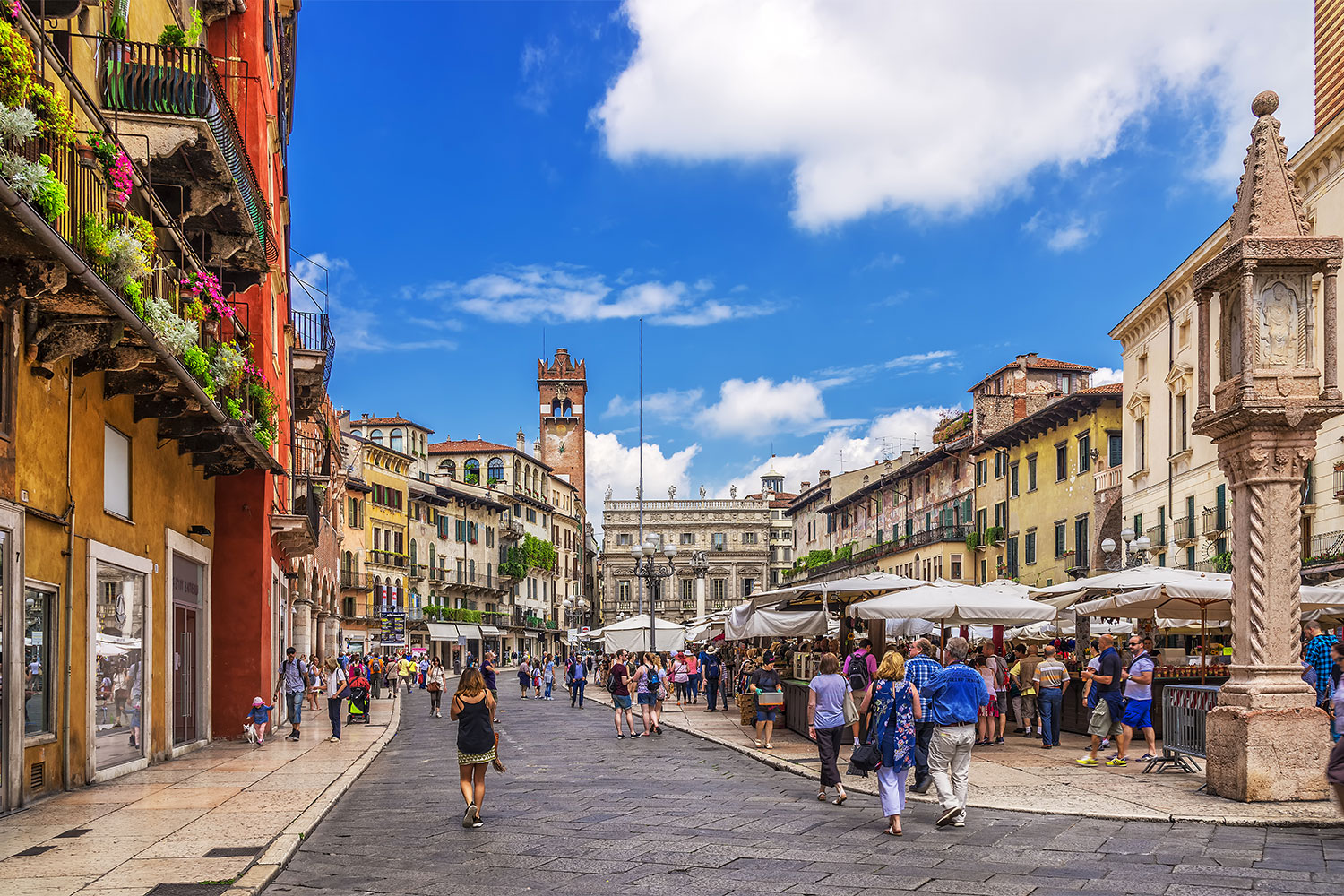 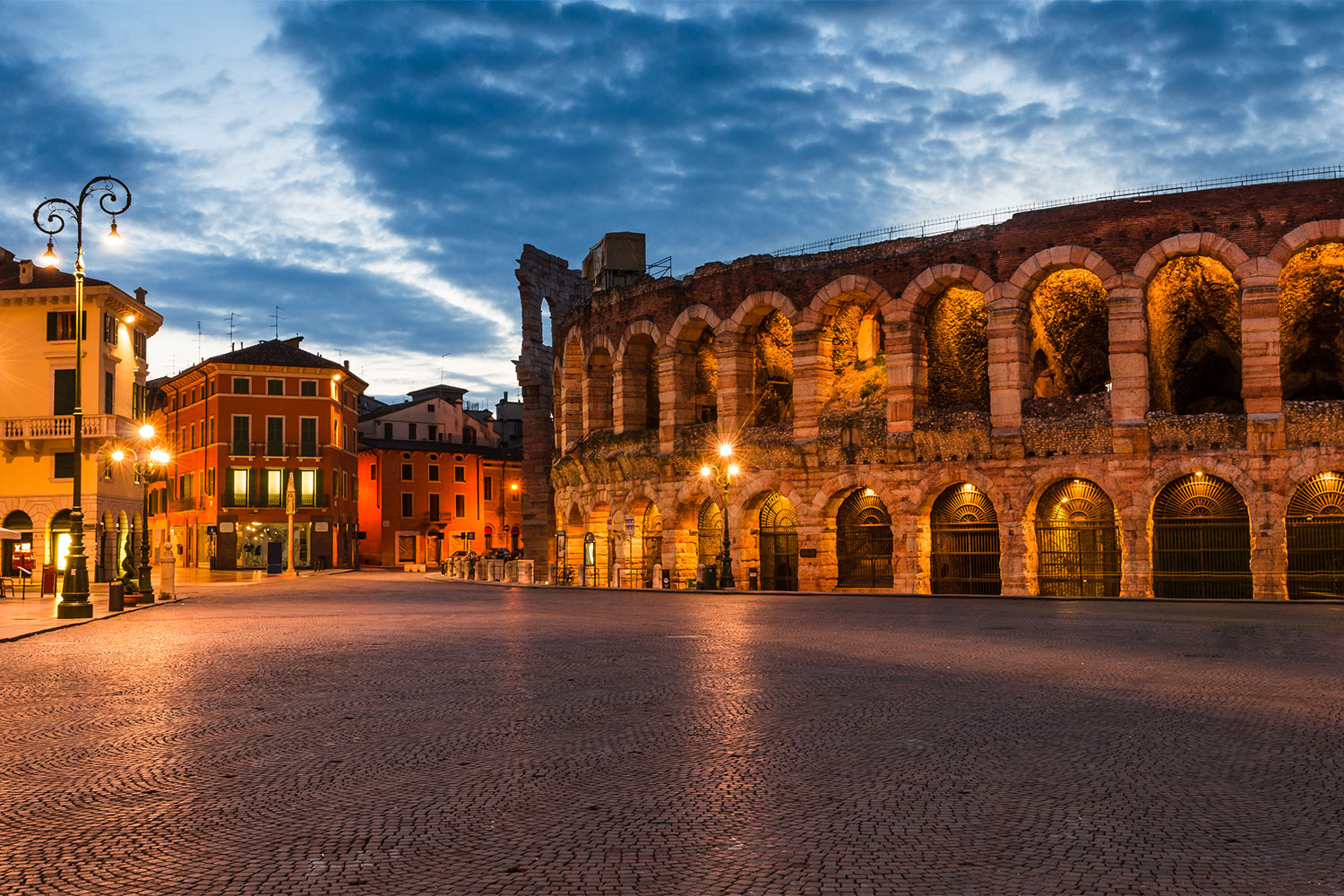 The splendid Arena rises behind Piazza Bra, Roman amphitheatre among the best preserved ones, and icon of the Romantic city.
It has always been used for shows, such as gladiators’ fights, jousts, and tournaments, and today, it is considered as the most important opera house outdoors.
Every summer, it hosts the Opera Festival, important opera show which board boasts prestigious titles such as l’Aida by Verdi, la Tosca by Puccini and la Carmen by Bizet.

Thanks to the large exposition area, Verona is also considered an important commercial pole: twelve pavilions and over one million visitors a year, render Veronafiere, one of the main expositions at European level.

Bardolino, made from Corvina, Rondinella, Molinara and Negrara grapes , a wine with particular organoleptic properties and appreciated internationally, is produced in an area encompassing twelve villages to the south east of Garda that extends from Bardolino to Garda and Peschiera, reaching as far inland as Sommacampagna and Affi.

The area's climate is ideal for the vine varieties used to produce Bardolino. A fascinating journey to discover the typical aromas and flavours of this land along the winding roads of the "Strada del Vino" (Wine Road) among the vineyards of the towns' winemakers. 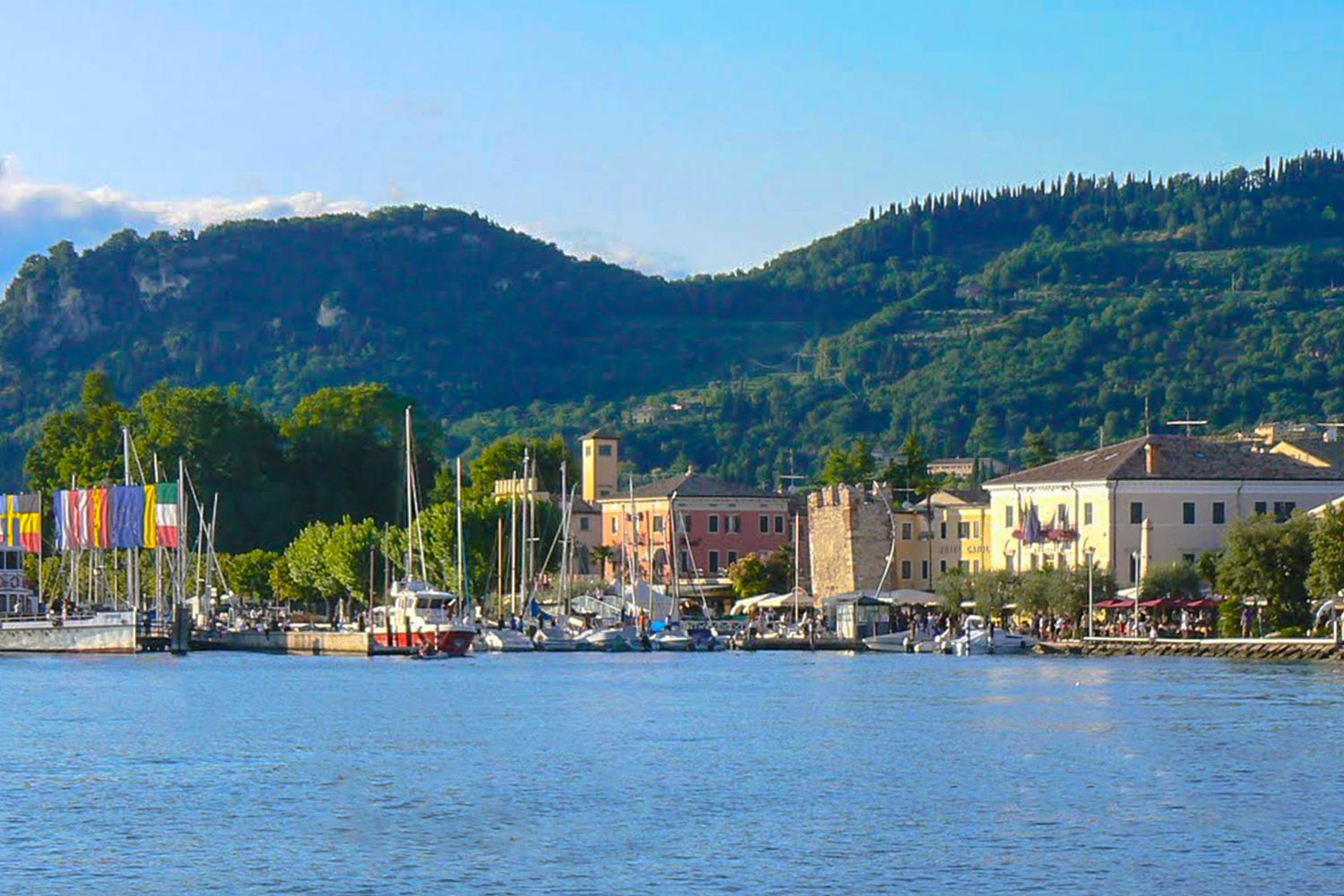 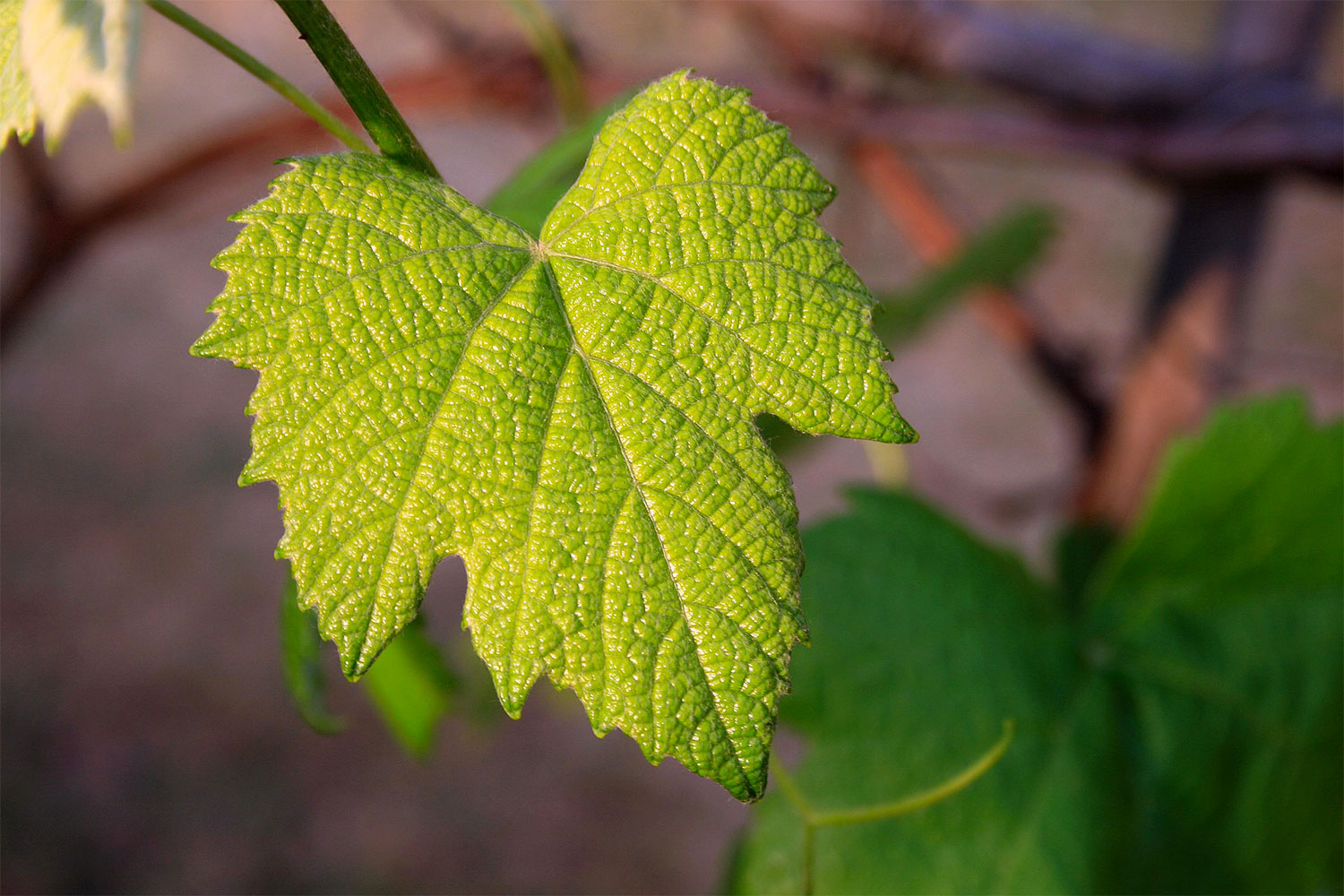 The wine area of Valpolicella DOC stretches over 19 municipalities in the north of the province of Verona.

Valpolicella is a wine made from a blend of different grape varieties, the most important of which is Corvina with a proportion between 45-95%.
Rondinella grapes, between 5-30%, are also essential, while the Molinara varietal is no longer required but is still among the varieties allowed.

Other grapes not essential in the blend to obtain the designation of origin, but which may be present up to an overall maximum of 25% (and a maximum of 10% each) are those from grape varieties covering the areas of Negrara, Forselina and Oseleta.

The capital of the Trentino Alto Adige region, a city established during the Roman conquest of Trentino in the first century BC, is today a centre of international interest due to the presence of numerous cultural venues and organisations in the area.
There are many historical and artistic museums, along with numerous monuments and churches that help make Trento a favoured destination for tourists from around the world.

The city of Trento is home to the important University of Trento, considered among the most prestigious medium-sized Italian universities, with a strong international vocation. 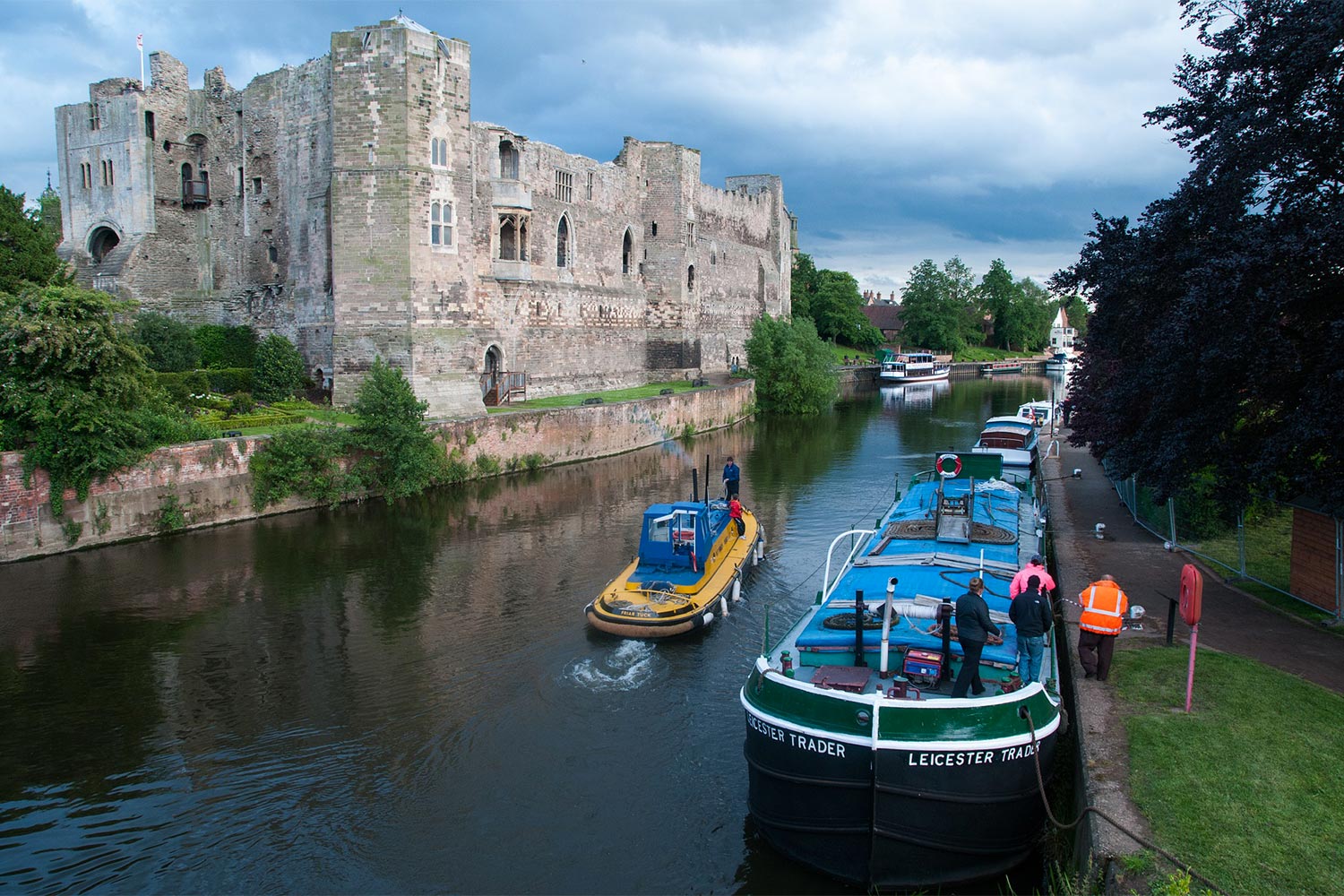 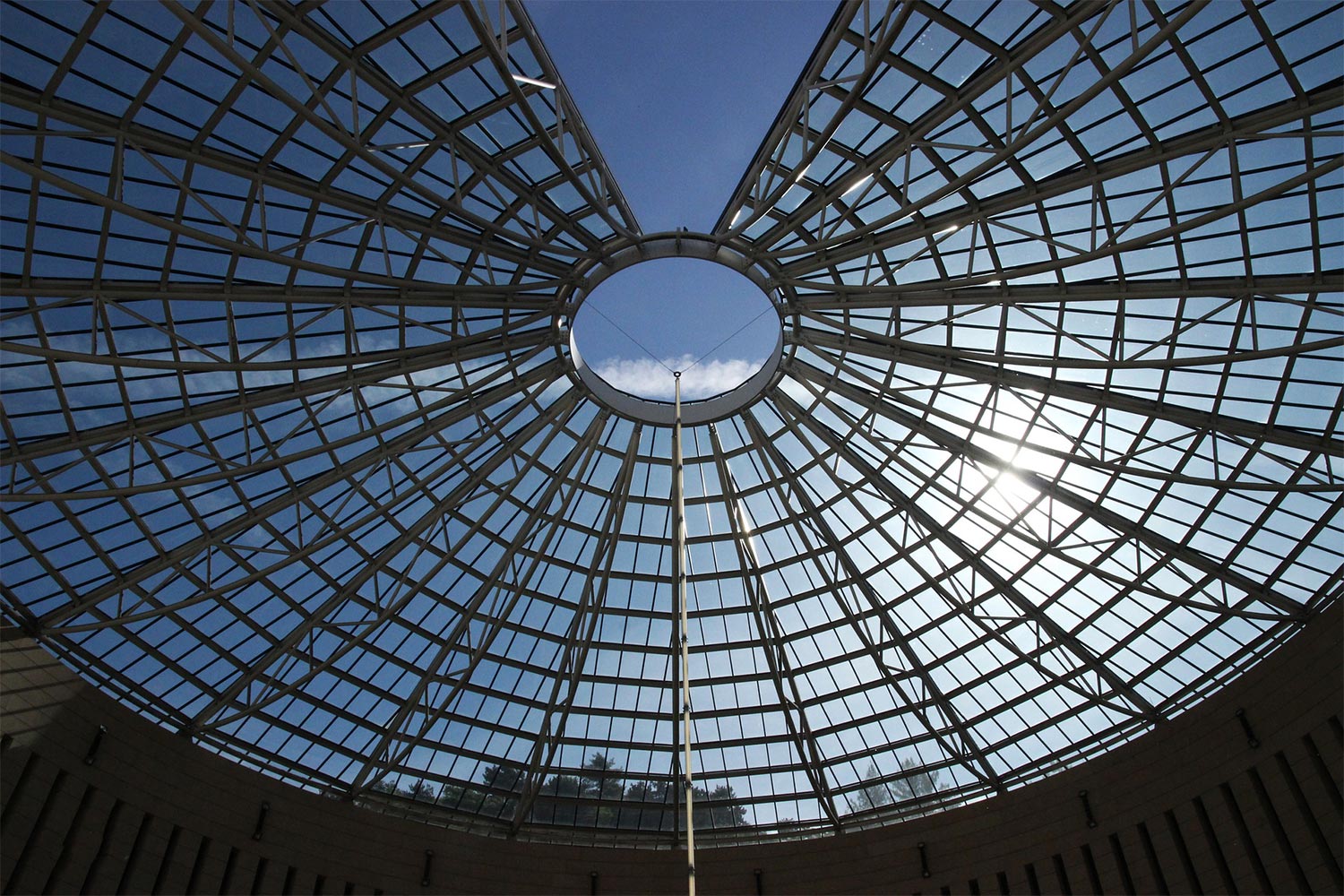 MART is the Museum of Modern and Contemporary Art of Trento and Rovereto; it consists of two buildings, the main is located in Rovereto, with the second in the Palazzo delle Albere in Trento.
The current MART, which saw the light of day in 2002, originated from the idea to collect the art of the futurist Fortunato Depero and the works of the Trento Provincial Museum of Art.

The structure that makes up the core of the museum was designed by the architect Mario Botta and the engineer Giulio Andreolli, who drew inspiration from the classical shapes of Roman temples.
MART has a permanent collection that includes nearly ten thousand works, mainly inherited from the twentieth century avant-gardes.
The MART spaces are also open to important temporary exhibitions.